Here’s an oldie that proves to be so effective {and telling} in small group math!  Bears in a cave has been around since my first year of teaching and I imagine long before that too!

This week we used coffee filters to get fluent in number combinations!  Each group worked on the number that they needed.  We played around the table and then in partners.   Most of my students were pretty quick to figure out combinations of ten & up to ten.    If you haven’t heard of this game, you pick a target number like 10.  Students take 10 bears and while their partner is covering their eyes, they put some of them under the “cave”.  The student opens their eyes and must figure out how many bears are hiding by counting the bears that are outside the cave.

When we switched it to 12 bears as our target number, I saw the wheels turning and the little mouths counting to figure out how many bears were hiding.  The best part was asking the students to explain how they were able to figure it out.  It helped give me a glimpse into how they think mathematically!

We have been making gains in our writer’s workshop since Christmas.  I LOVE to capitalize on the post Christmas break maturity in the area of writing!

Last week during shared writing we worked on developing a topic.  I wrote “It was the best day of school ever.” as our opening sentence.  The students were so candid about what would make a day of school the very best ever.  It happened to be after lunch, so one sweetie said we got to take naps.  I got up and gave her a little fist bump for that one.  Others said they made new friends, played video games on the big screen, had a dance party, and then one of them said we got to write stories for the news.  I stood up and pretended to report on our school day for the evening news and they all cheered and laughed.  Then I realized that we HAD to do this ASAP.

I dug out this little gem on my computer.  This will give them the structure to create their newsworthy paragraphs next week! 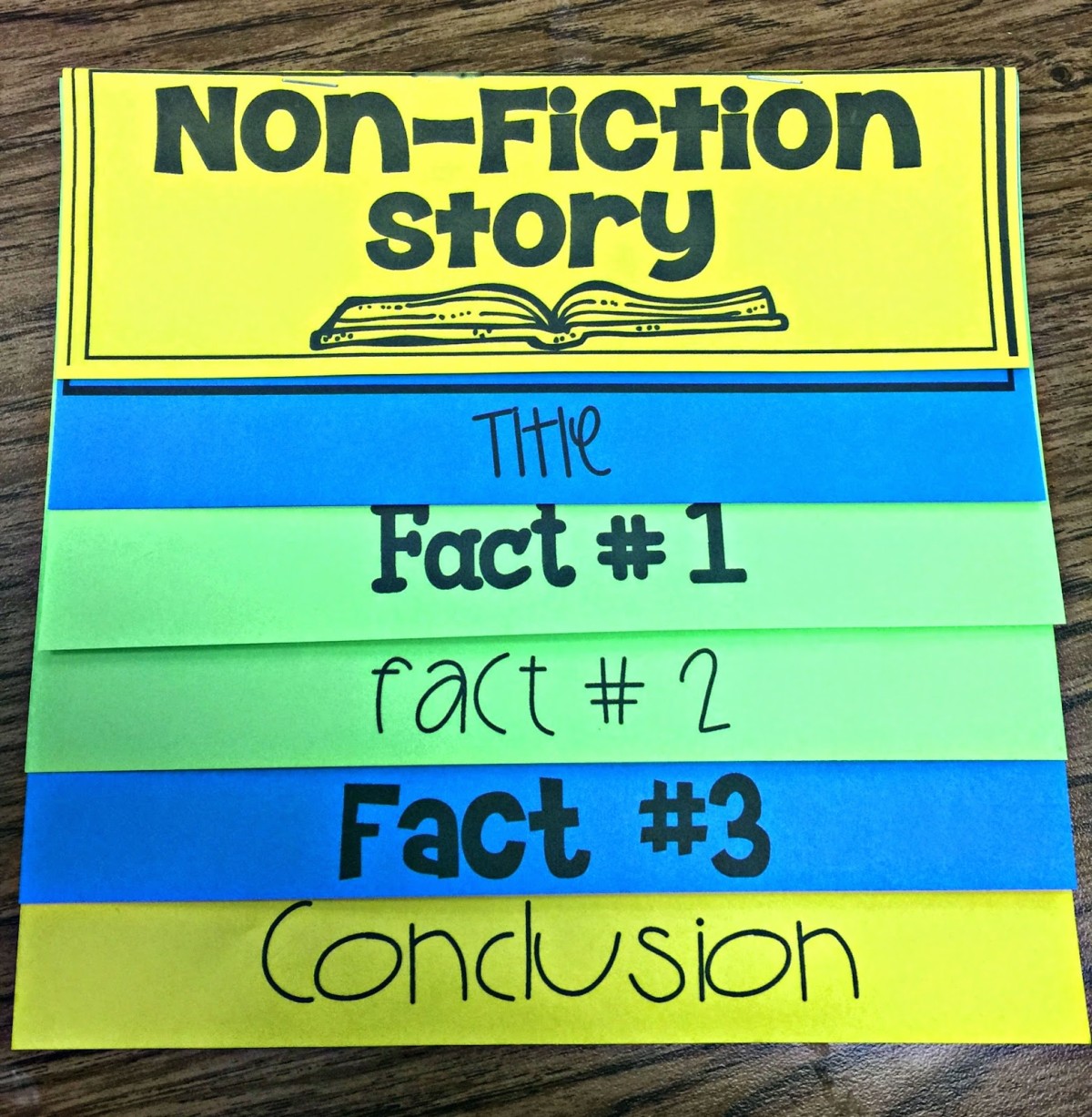 Genius boy helped me make this fun little time lapse to show how easy it is to print, fold, and staple these little books together! 🙂

I have been busy filling in the last few gaps in our year of phonics and spelling.  I carved out a little time to make two more phonics packets and added them to the big phonics bundle.  It now has 30 different packets for teaching spelling/phonics! 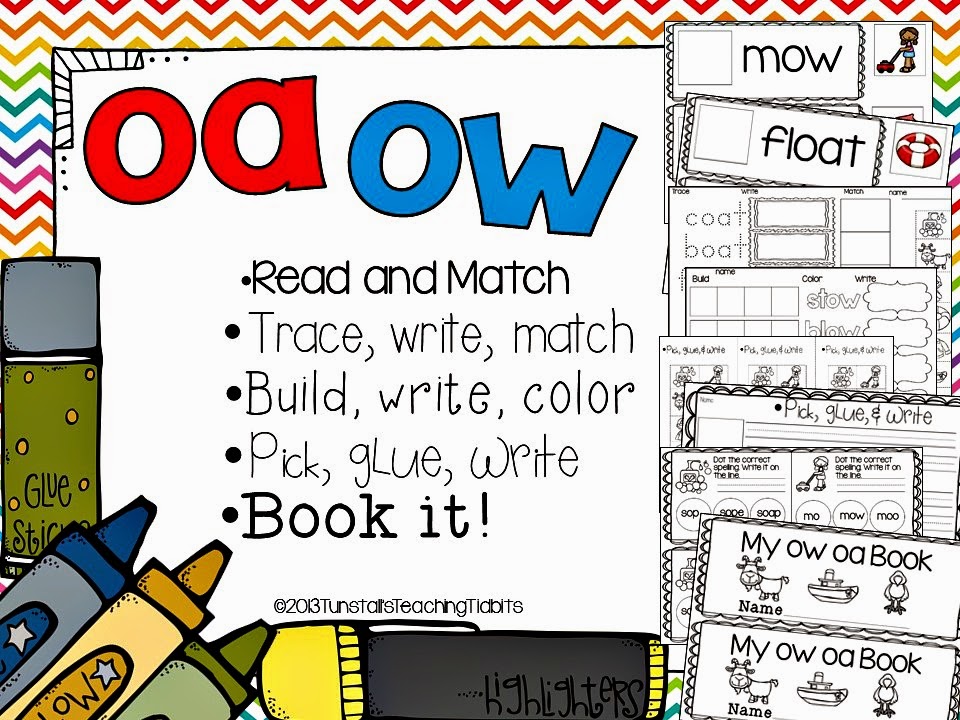 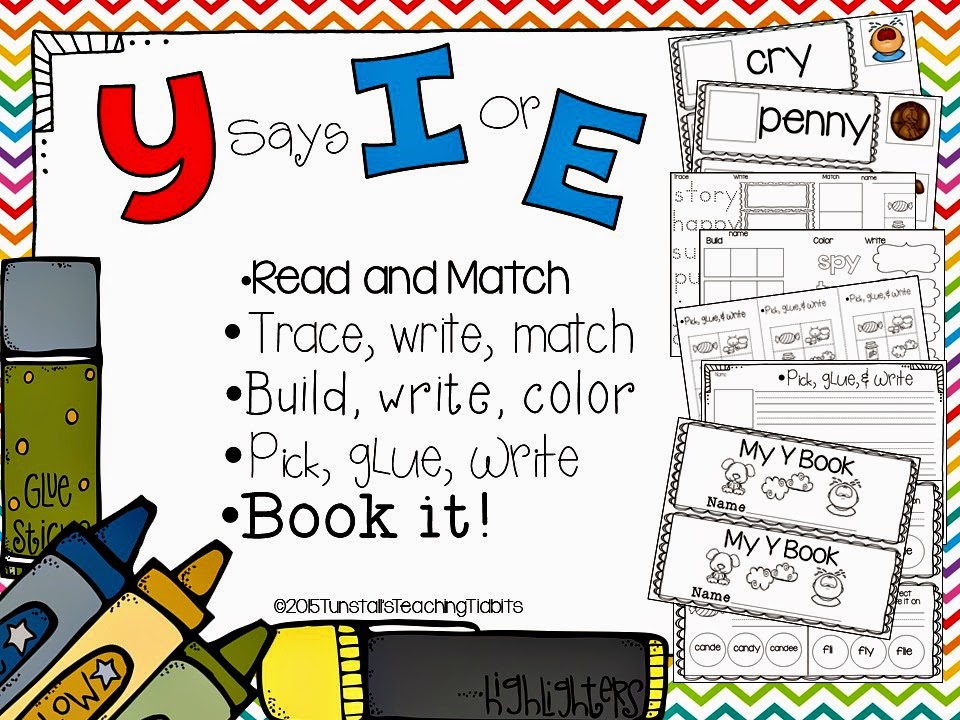 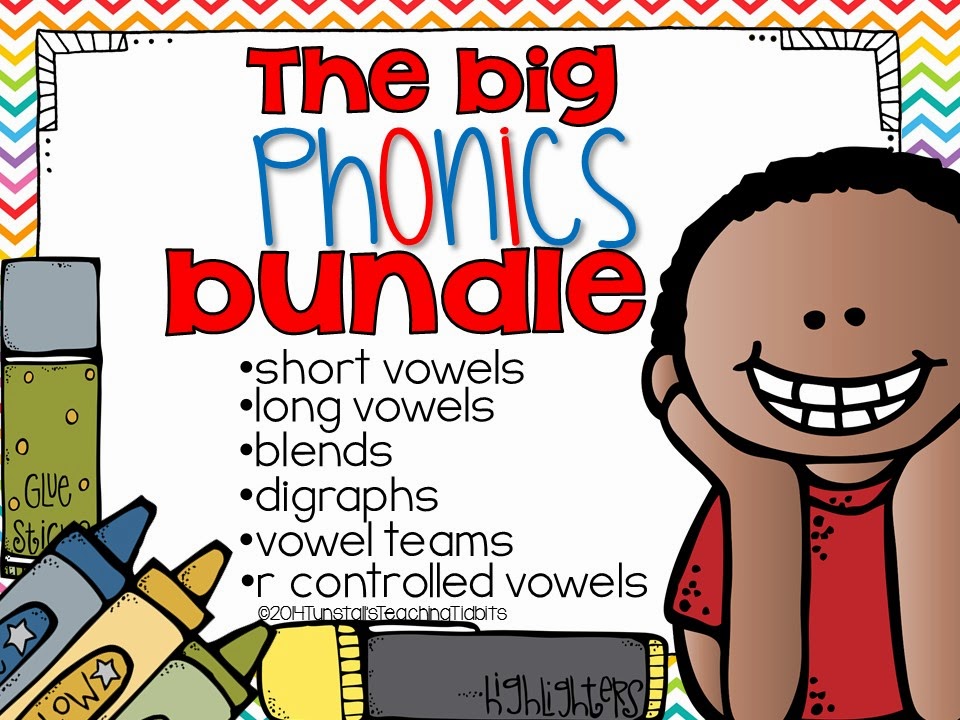 It’s GAME DAY!!!!  I can’t wait to watch the game, commercials, and half time show with my family.  We are off to get terrible things to eat and every person has their favorite items they want on the menu!

To make this day even better, I am having a game day sale.
Happy Superbowl Sunday! 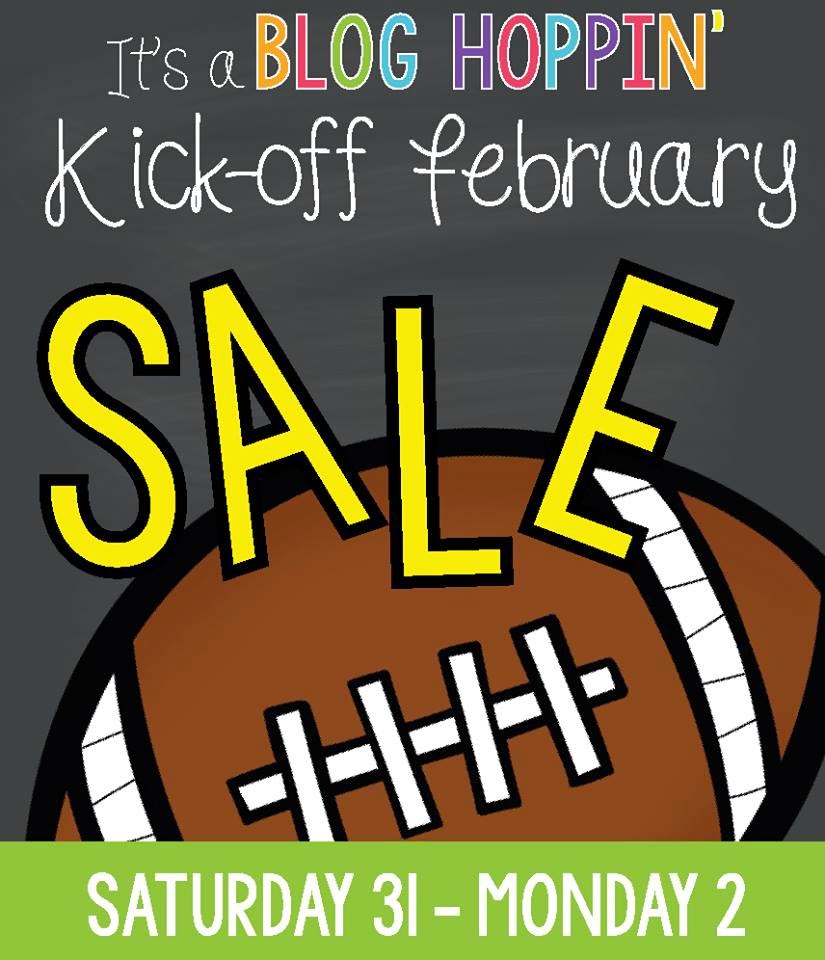