It’s time to talk math centers for November!  It’s officially Fall and not the crazy Fall of October where it is still HOT, but the real Fall!  Thank goodness!  This post shares November math centers for grades k, 1, and 2.  The skills for each grade level are listed for you.  Like I shared in my October math centers blog post,I have always used math centers time for reviewing previously taught skills in order to stay fresh and fluent in all math concepts through the year!  The new concept is being taught in whole group and at the small group teacher table.  The students at independent centers are reviewing and applying what they know through fun seasonal activities.  This keeps engagement up and behavior problems at bay.  If you are curious about how this looks check out this video of a guided math lesson from start to finish! 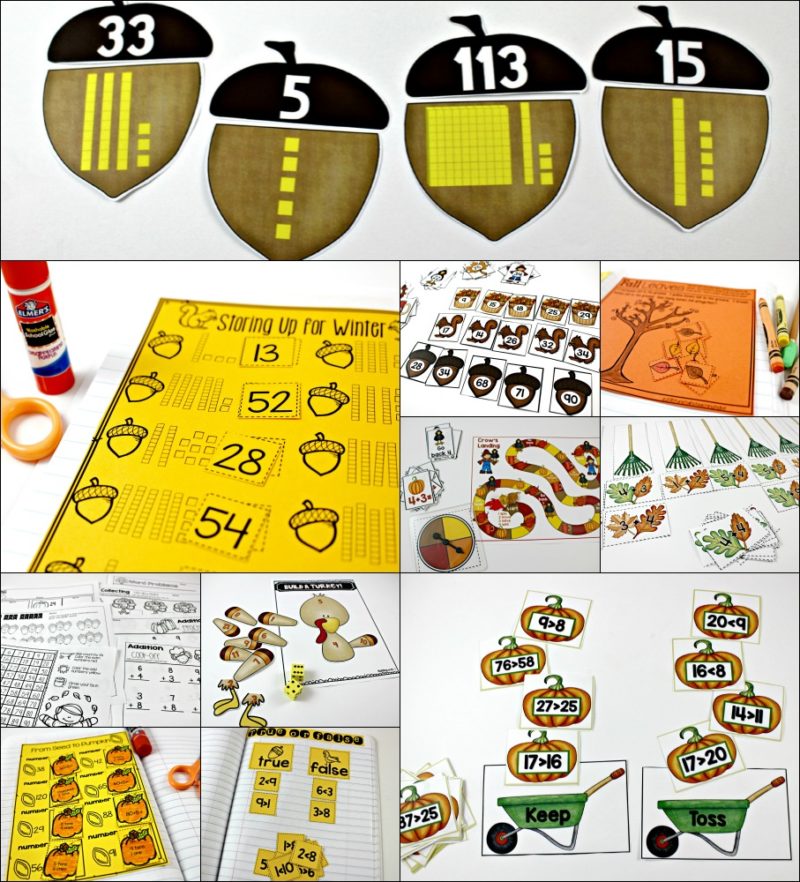 The November math centers for kindergarten, first grade, and second grade cover a range of skills! 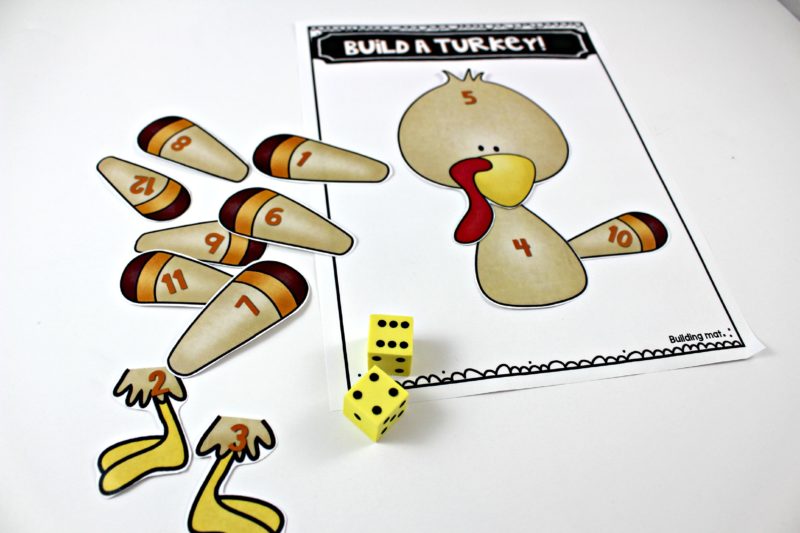 Adding Acorns- adding sets of dots
Build a Turkey- number sense to 12
Crow’s Landing- Adding to 10 with support
Nutty Numbers- counting up and counting back
Rake Up Numbers- number sense to 20
Slip and Slide to 20/50- counting by 1’s to 100 from any number
More or Less?- greater than and less than to 10
Spinning into Fall- 2D shapes
Autumn Ordering- ordering from greatest to least and from least to greatest with support
Twice the Mice- adding 2 to a number up to 10 with support 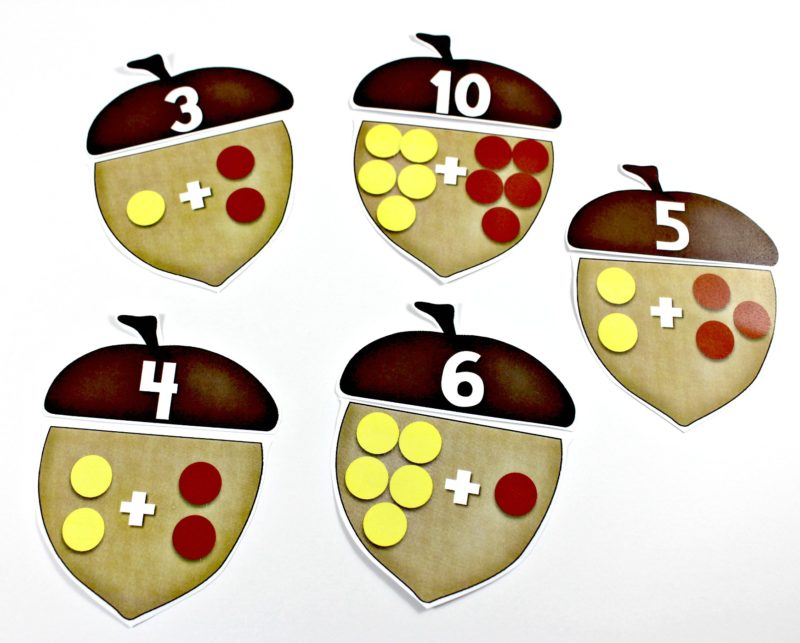 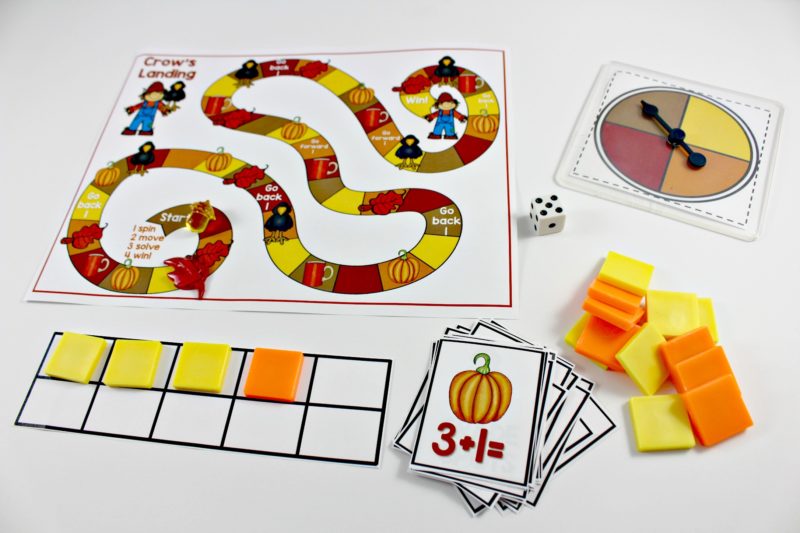 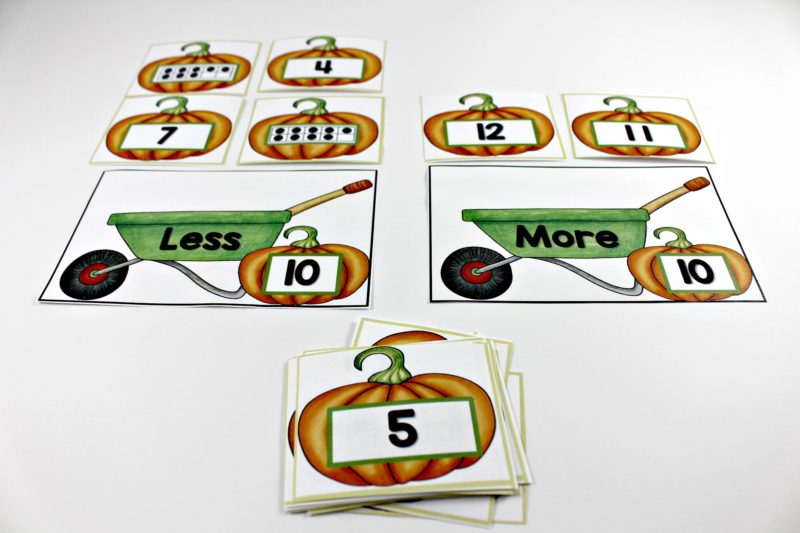 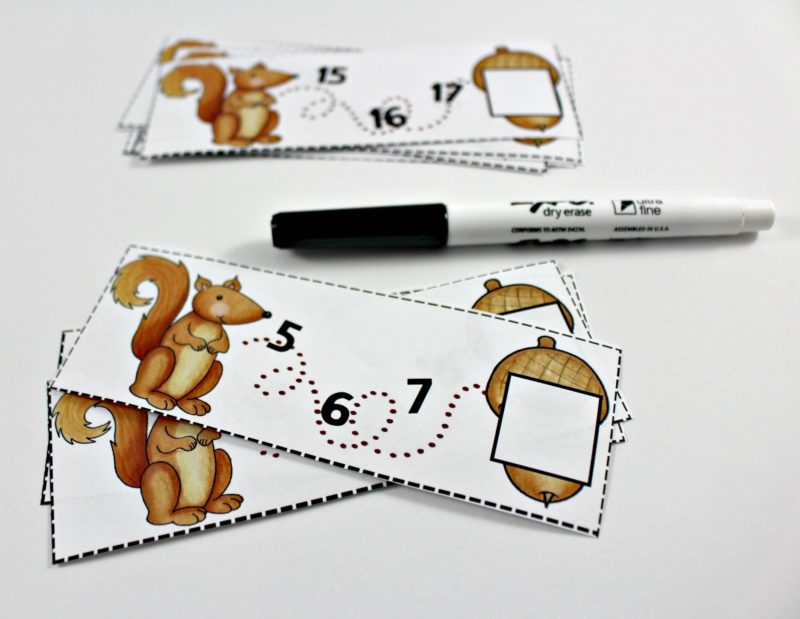 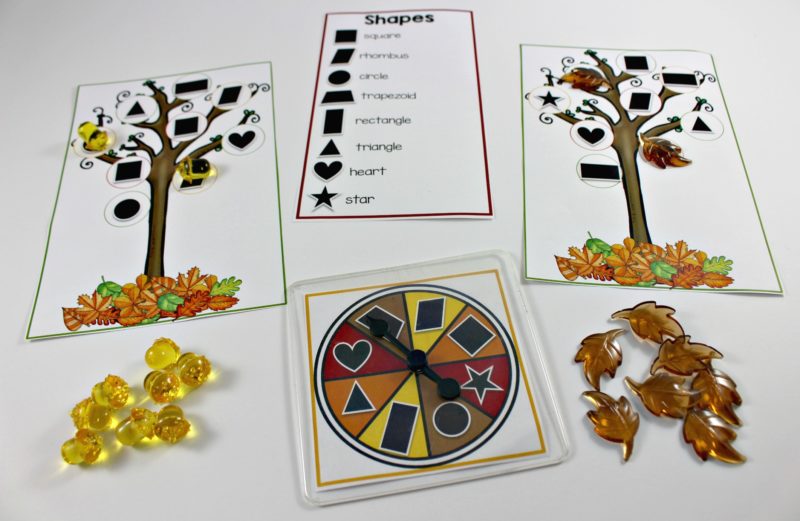 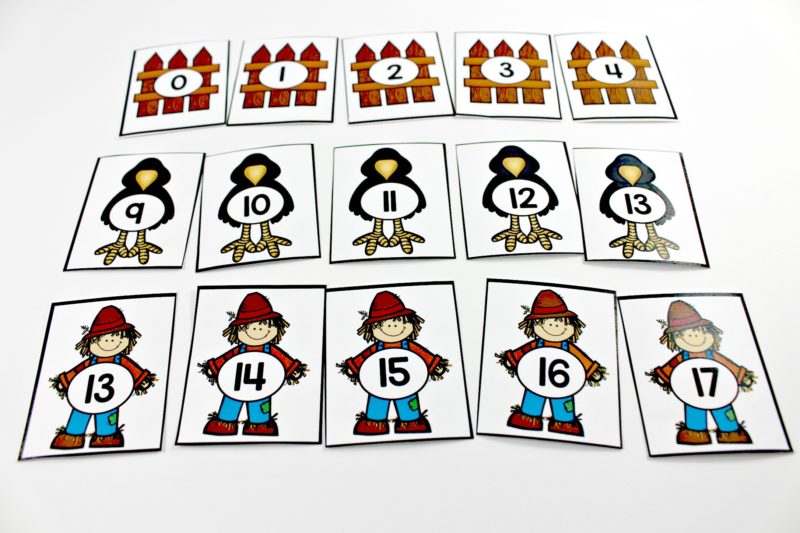 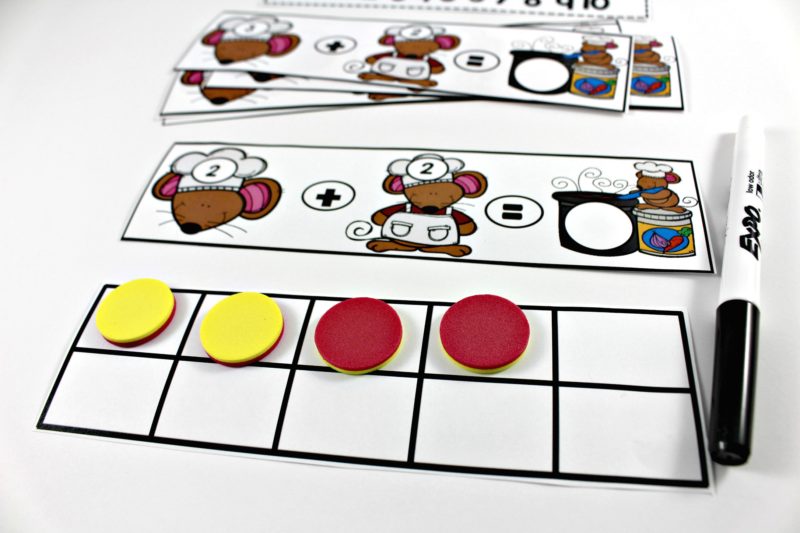 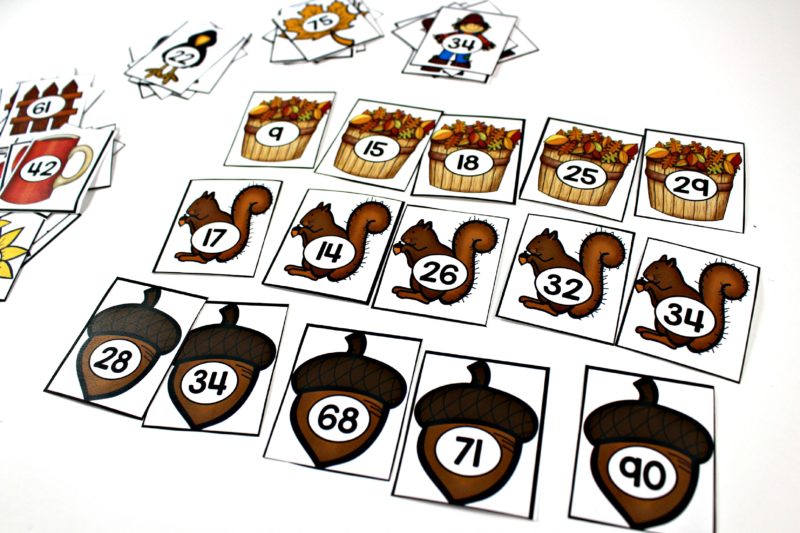 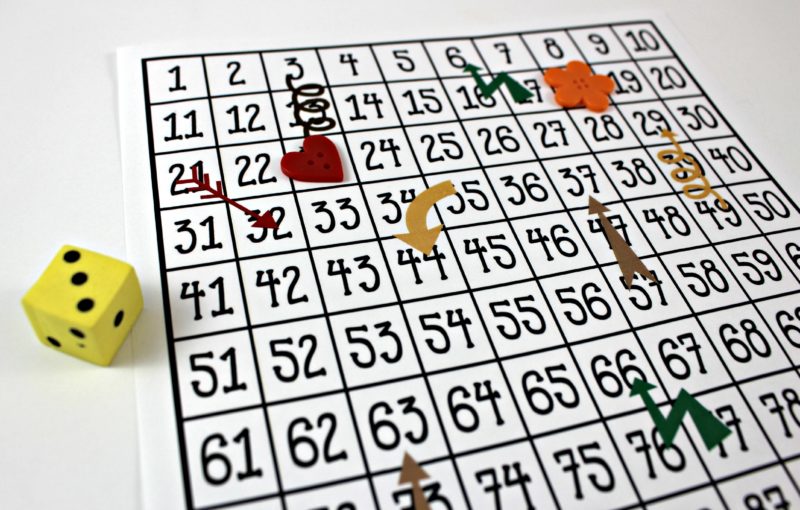 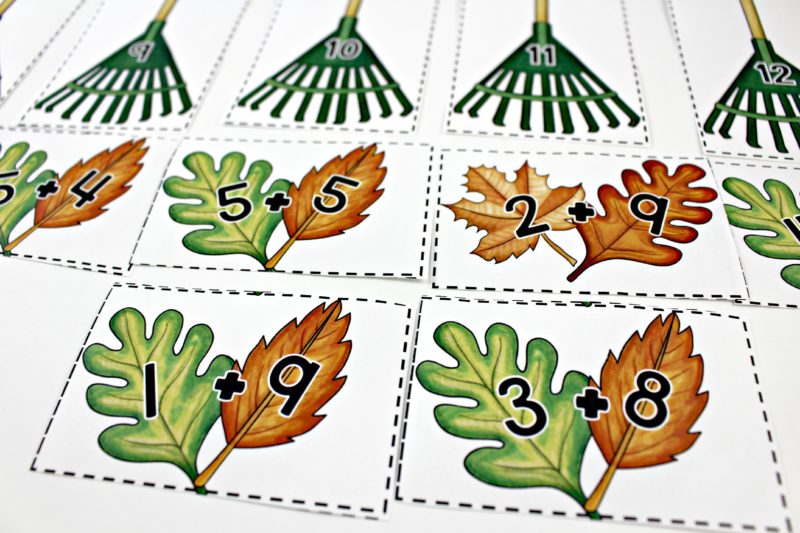 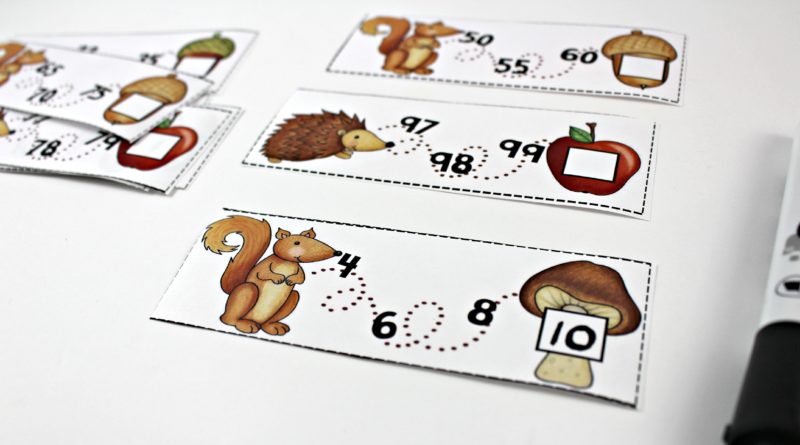 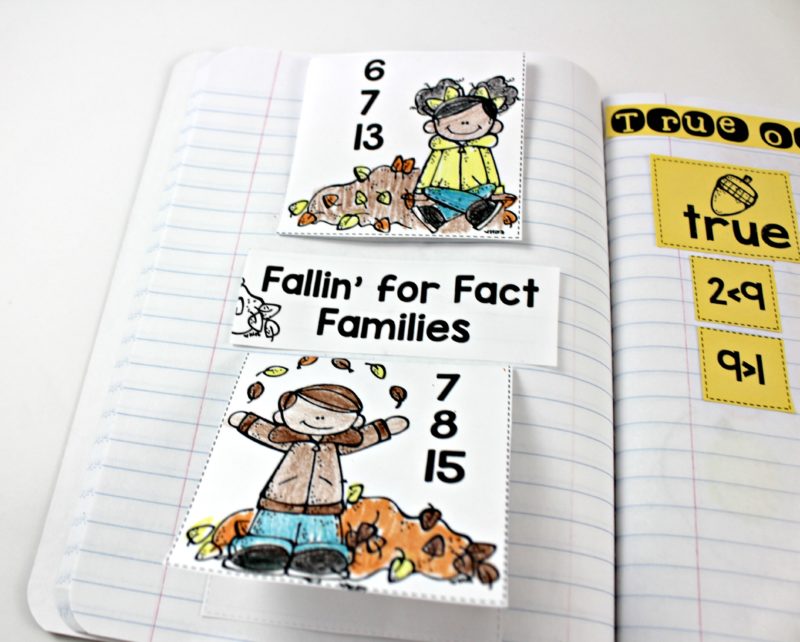 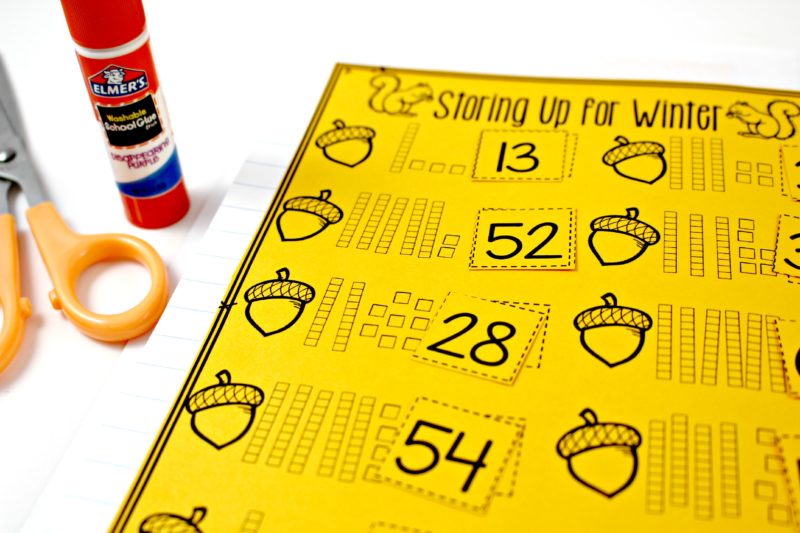 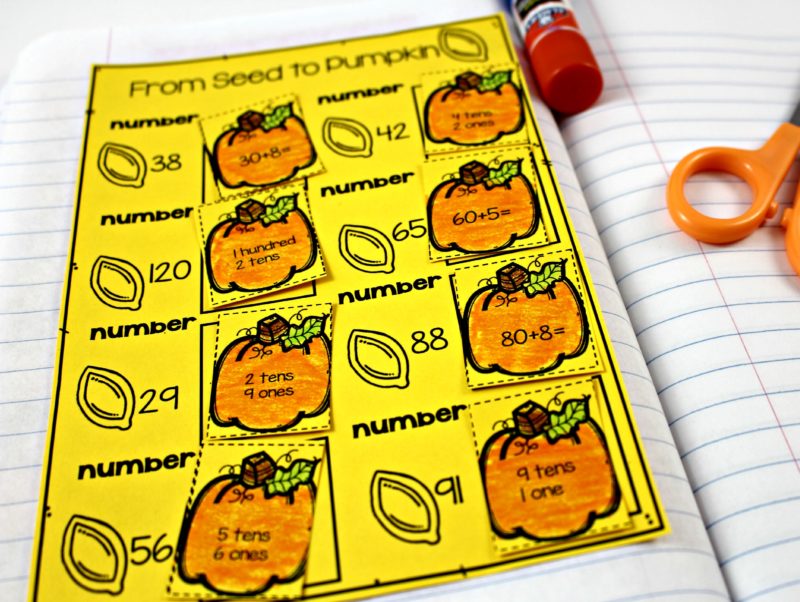 Place value to 999
Numbers to 20
Addition to 20
Subtraction from 20
Addition with tens to 120
Count by 1 to 999 from any number
2s, 3s, 5s
Comparing numbers to 999
Ordering from greatest to least
Ordering from least to greatest
Balancing addition equations
Addition problem solving 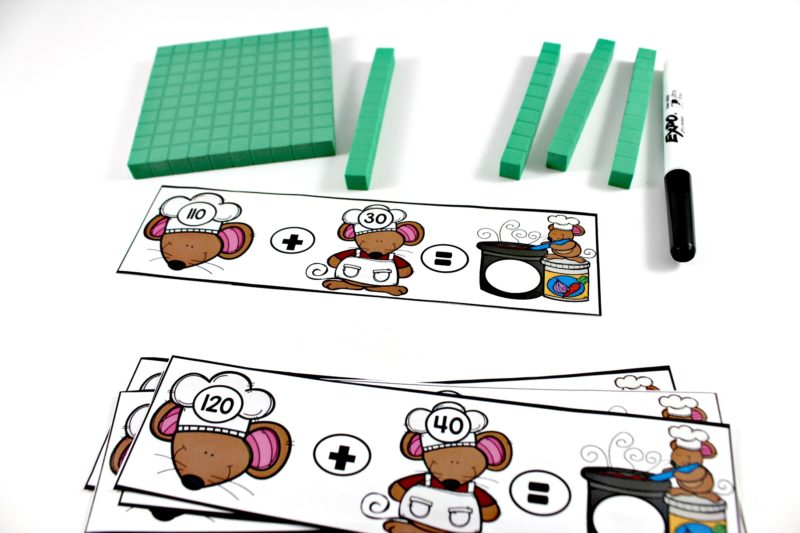 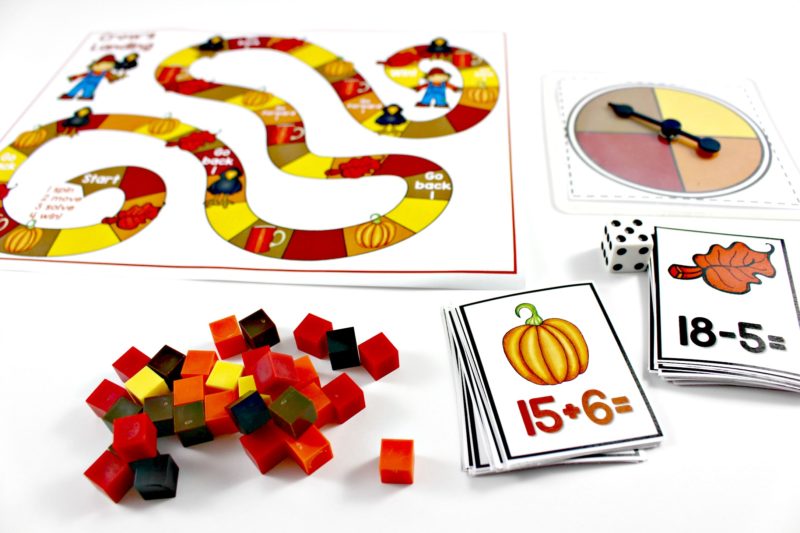 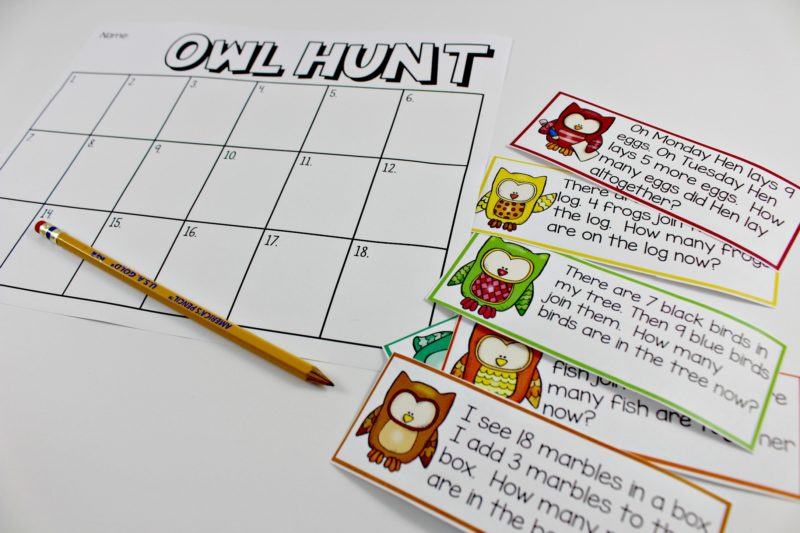 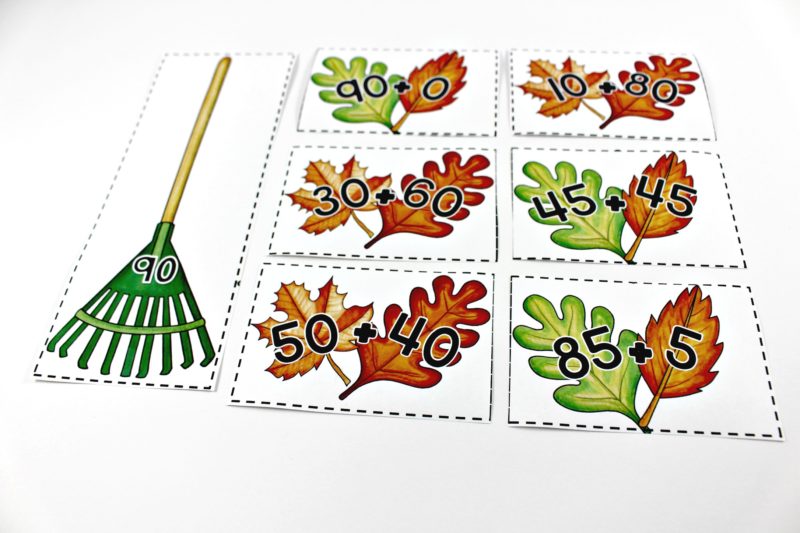 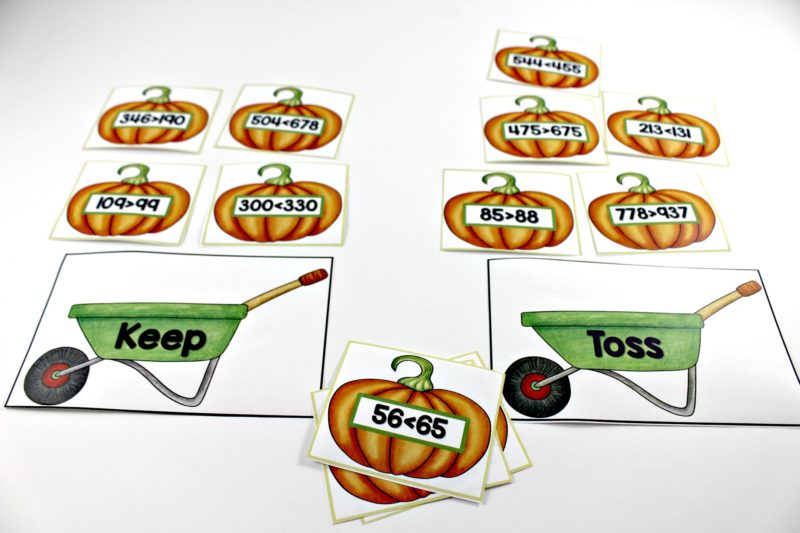 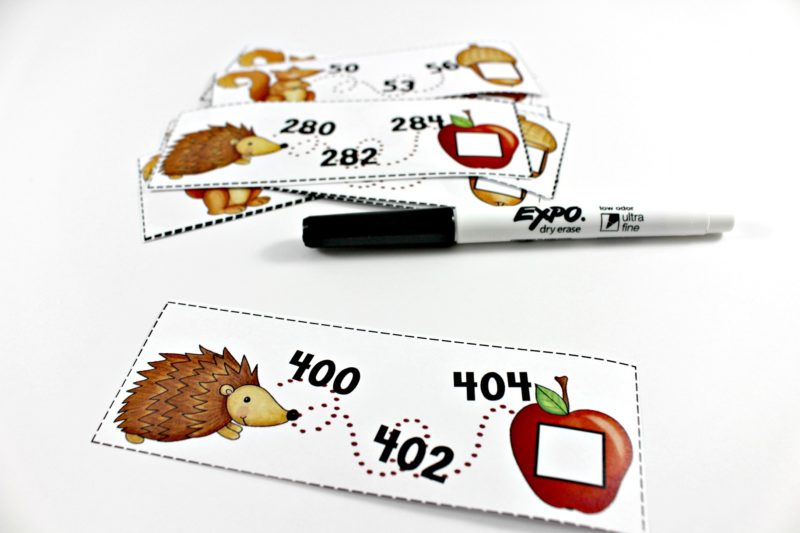 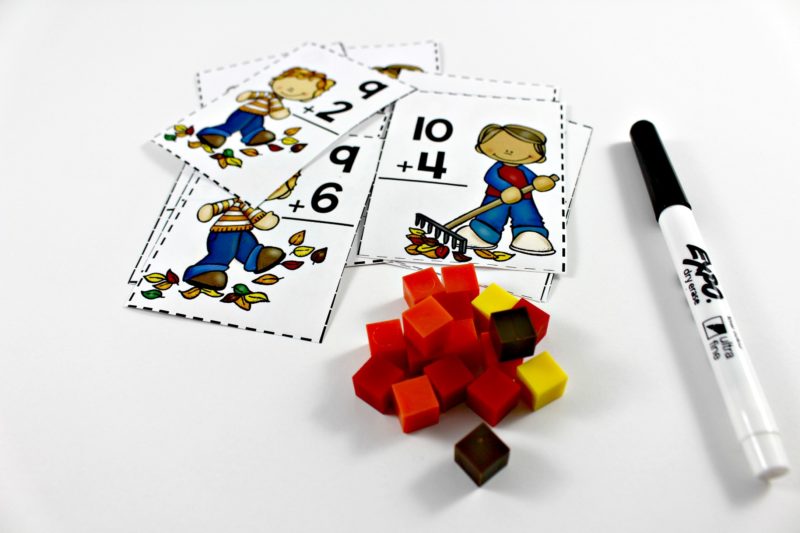 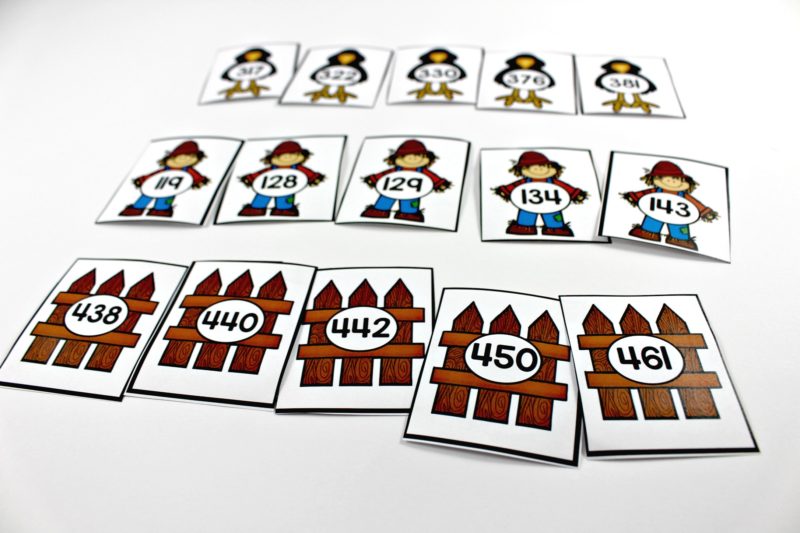 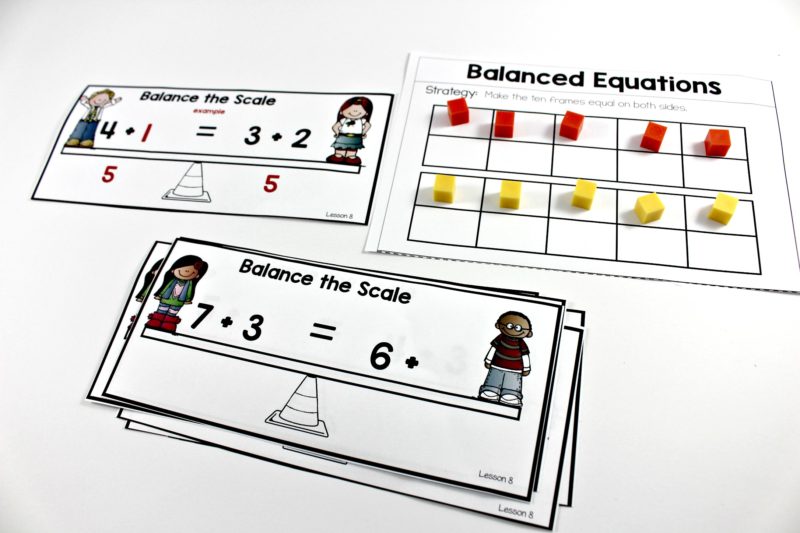 Bundle up and save!