Friday is here!  It is Fair Day.  No school. The fair here is HUGE.  Kids show animals, they walk the parade for their sports and clubs, and then they want to actually attend the fair, ride the rides, and watch the rodeo.  It’s 2000 degrees outside mixed with the animal smells and deep fried pickles….you get the idea! It’s just how we roll around here! 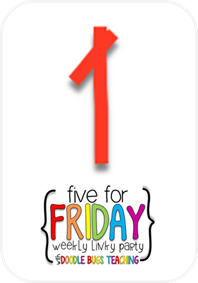 Yesterday as a district we declared it Spirit Day by wearing western wear.  This is what we looked like by recess.  Keep in mind the 10 gallon hats had to stay in the classroom.  Such an adorable day! 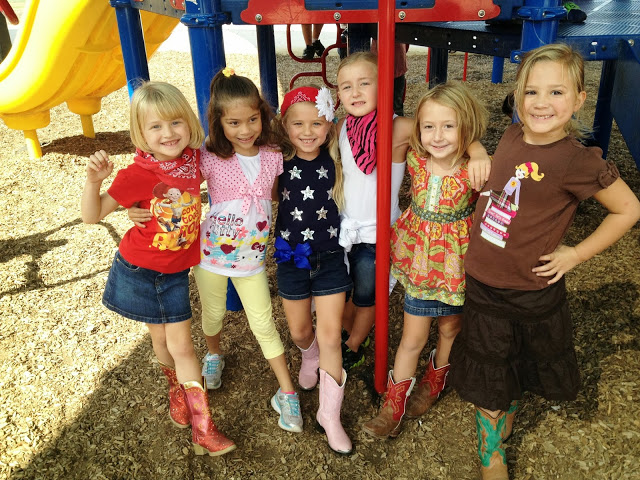 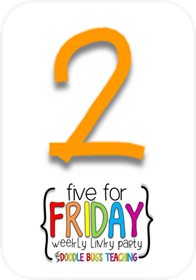 Our new math workshop has progressed nicely!  I love having students with me for a guided math group!  Yesterday I was able to informally assess their abilities to skip count by 2s, 5s, and 10s.  We used a math center from my October Math Centers.  They thought it was such fun!  Using the pictures they were able to skip count and write then read it back to me.  They erased and traded cards until they had all been able to show me their 2’s, 5’s, and 10’s.  Reverals are still an issue but regardless they were able to show me they understood! 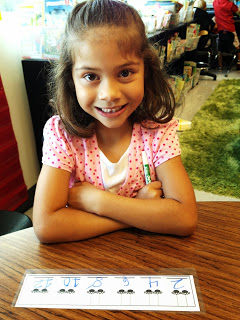 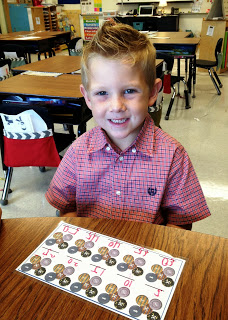 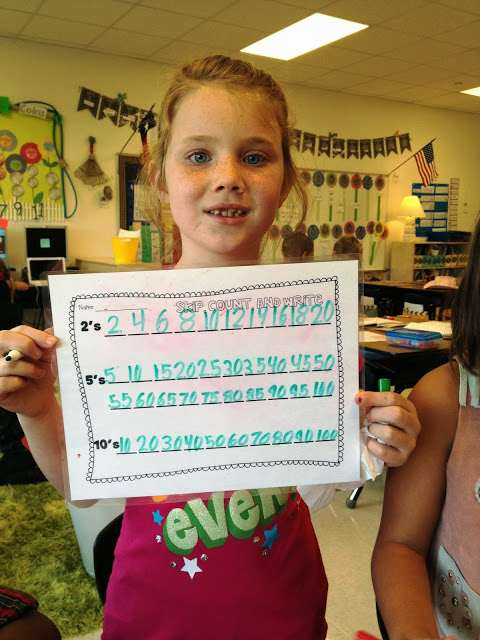 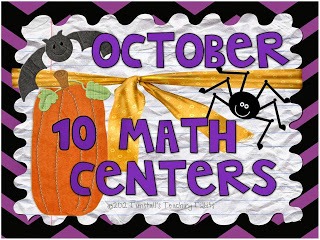 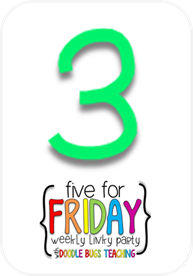 Here’s what the rest of the class is doing at this time: 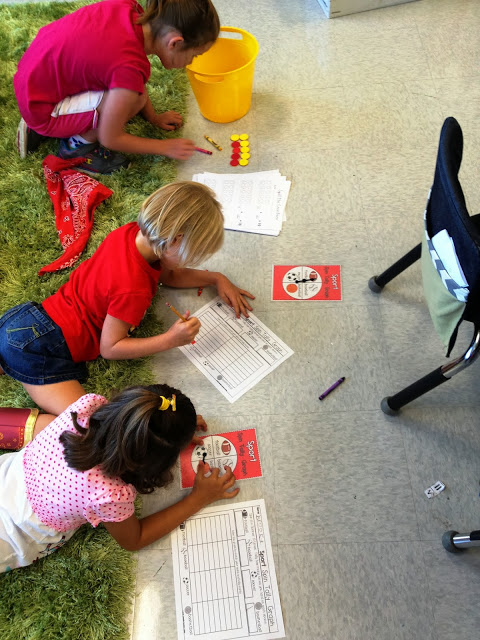 Math Journal {these are free here} 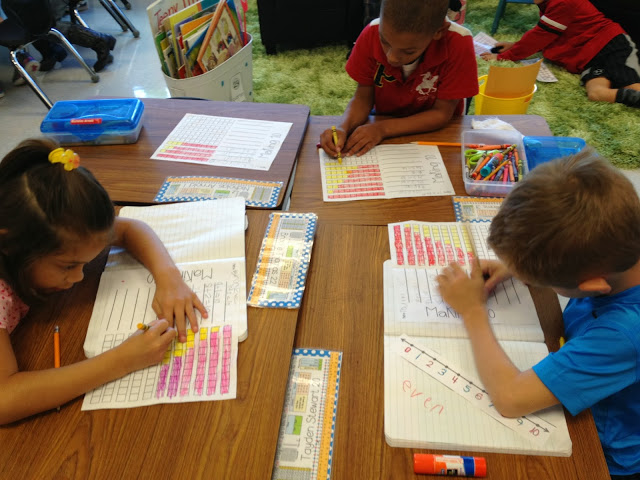 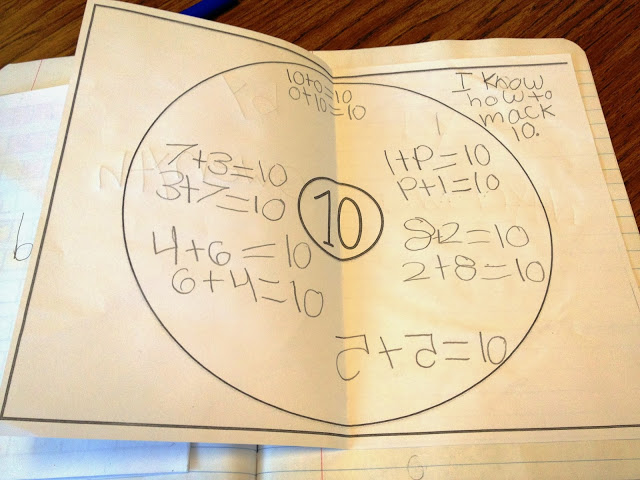 And behind this sweetie I have 6 on computers working on ordering numbers and beginning place value. 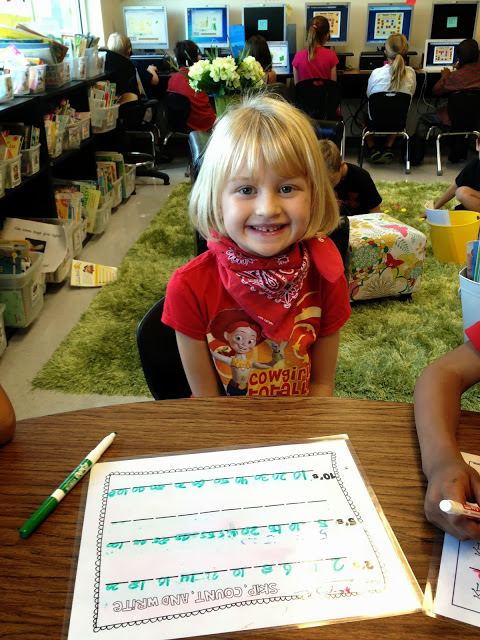 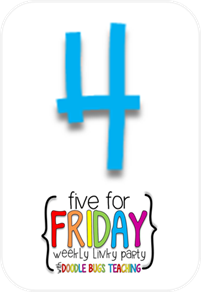 For science we have been talking about the states of matter, physical properties and changes. We are also introducing sources of heat energy and how they affect daily life.  To bring it home, we decided to do an experiment comparing butter and chocolate.  First we described the physical properties of each item (not shown in the journal below).  Then we discussed how adding heat source can change the physical properties of items.  In the morning we set out a bowl with a chunk of butter and a bowl with a chunk of chocolate.  I may have taken a tiny bite but we will just say the critters found it first…

Students wrote their predictions in the morning.  Orally we gave our
hypothesis backed up my the evidence of the physical properties of each
item.  It was simply and very exciting for the students! 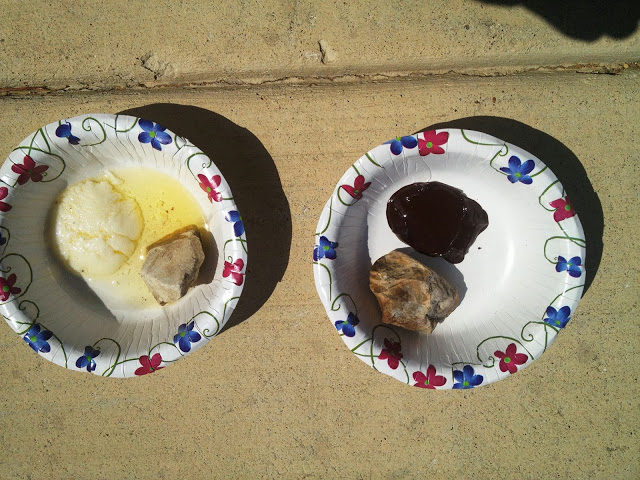 The rocks were just there to hold the plates down.  It was windy! 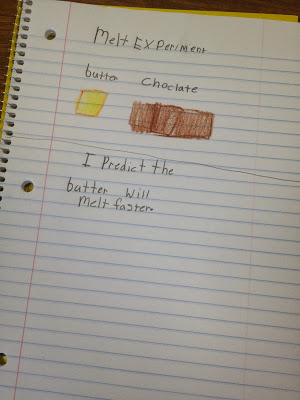 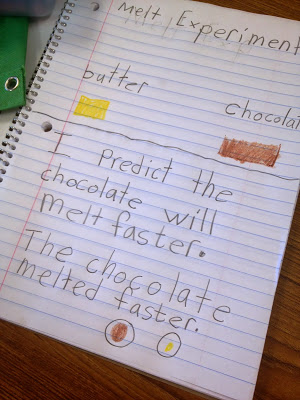 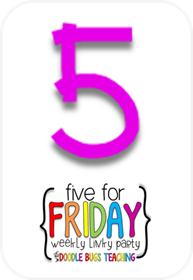 This week in writer’s workshop, we worked on drawing, labeling, and making complete sentences to match our pictures.  It was so interesting to see some of the students bringing in the knowledge and subject area of physical changes to their writing! We had done a different experiment earlier in the week about what happens to puddles when it rains.  Many students talked about rain or snow in their writing! 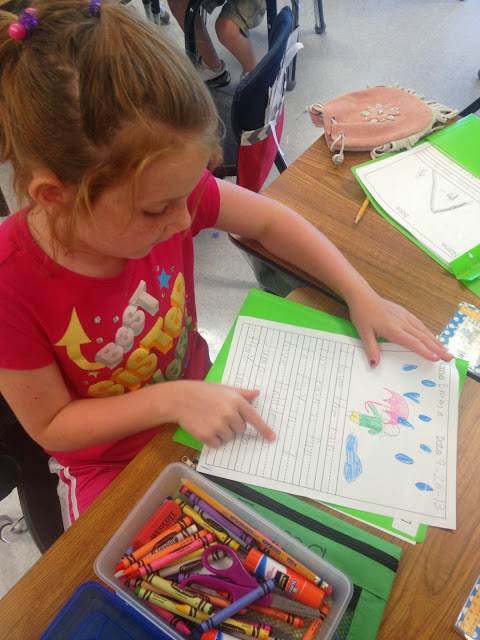 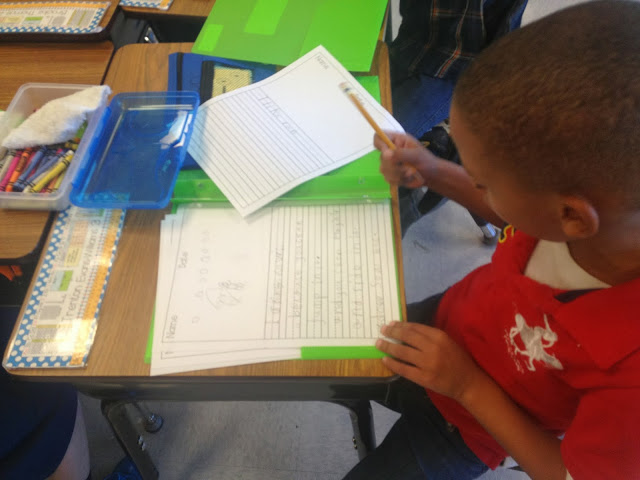 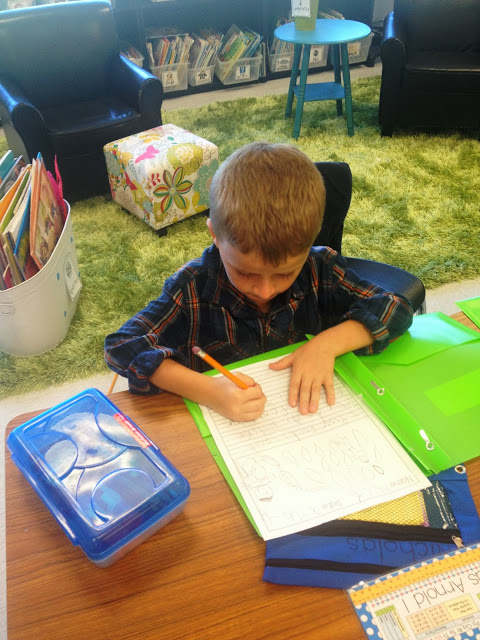 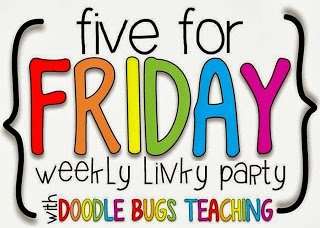