Last week I was grocery and kid birthday present shopping and I came across some plastic fake snakes in toy section of Wal-mart.  I just had to have them. For me… not the birthday boy. 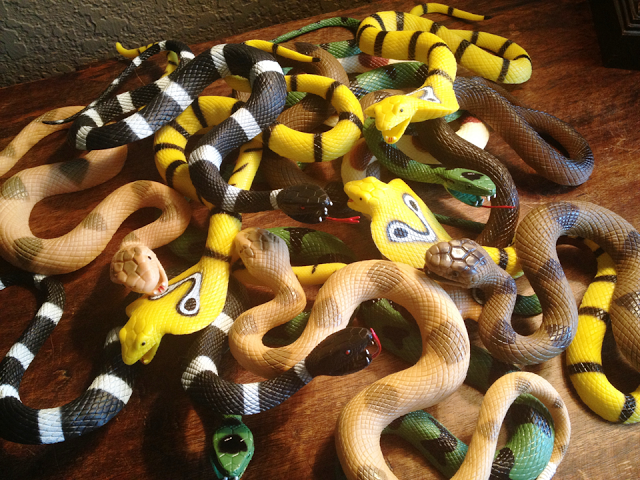 I told my students that while they were at lunch I discovered some rocks on our carpet area that I was a little curious about.  I was pretty sure something was sleeping under them but I was too scared to check.   I asked them to quietly come in and gather around the rug.  They were so intrigued! They shushed each other and made predictions.  Frogs was the most predicted because a green head was sticking out of one of the rocks! 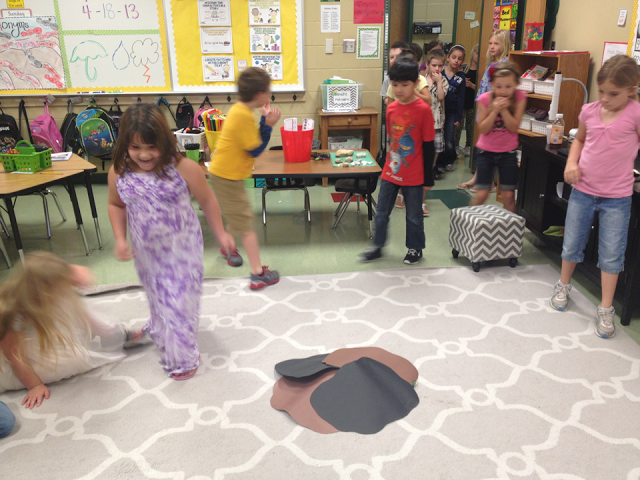 I told them I would need a very brave first grader to take my trusty pinchers and remove one rock. 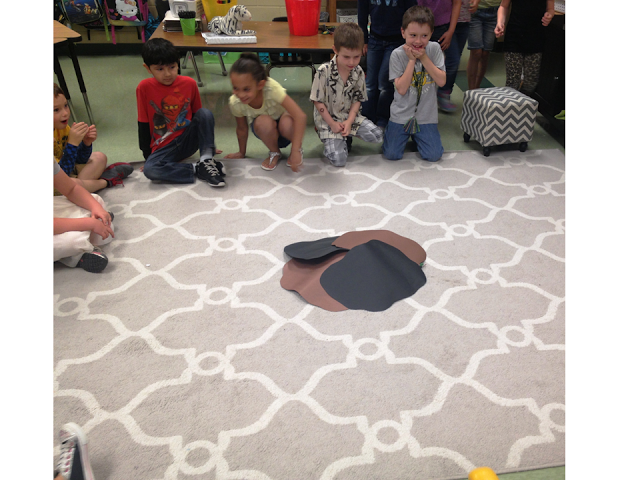 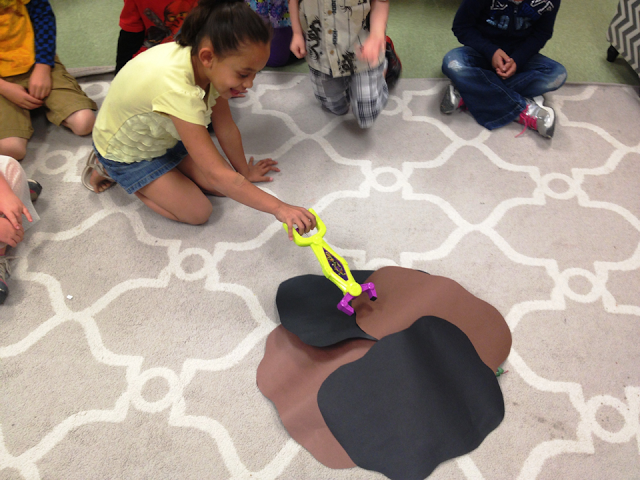 They gasped, screamed, and giggled! 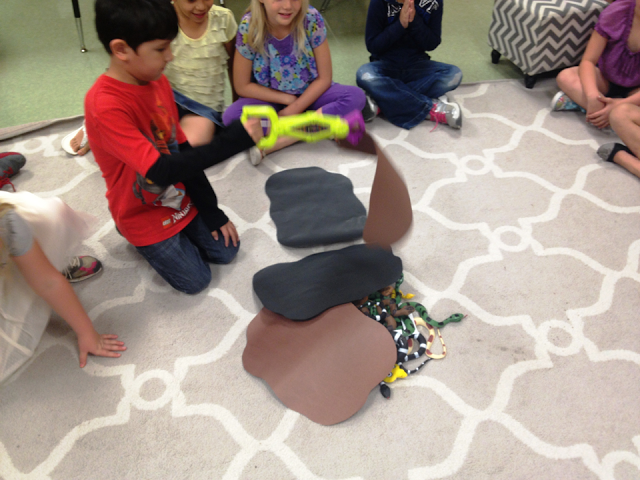 Once they were all revealed, I asked for snake handlers to pick up one snake at a time and show us it’s belly! 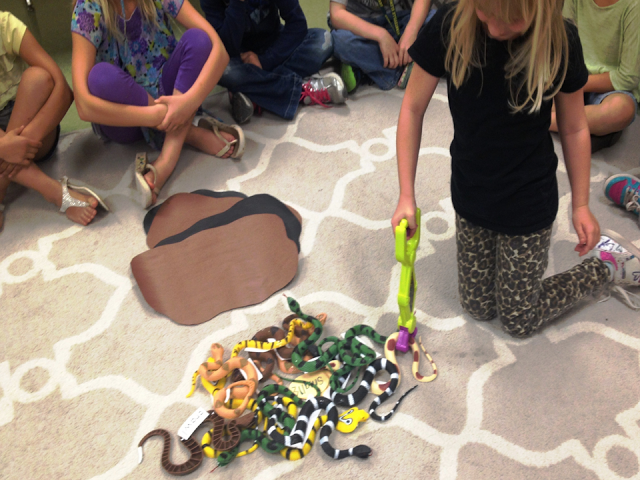 Each snake had a word taped to its belly. 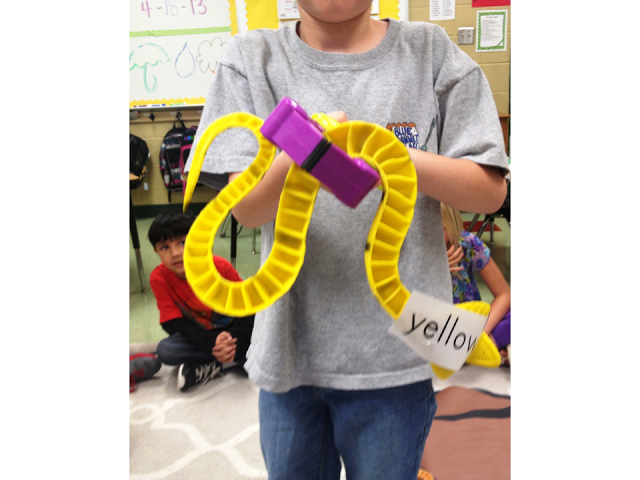 We clapped out the syllables together as a class 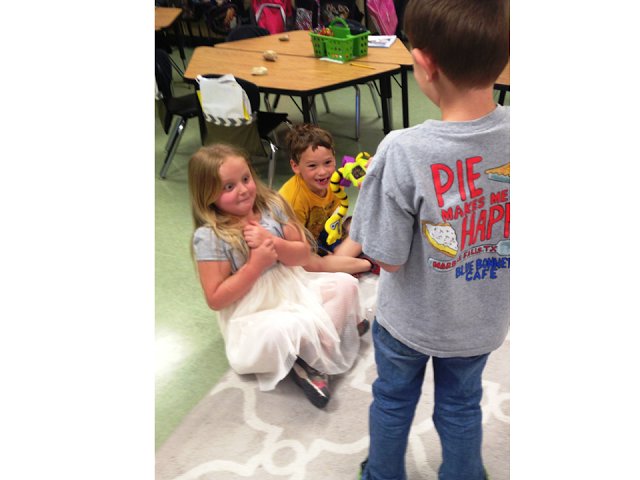 Then we agreed on the number of syllables in each word. 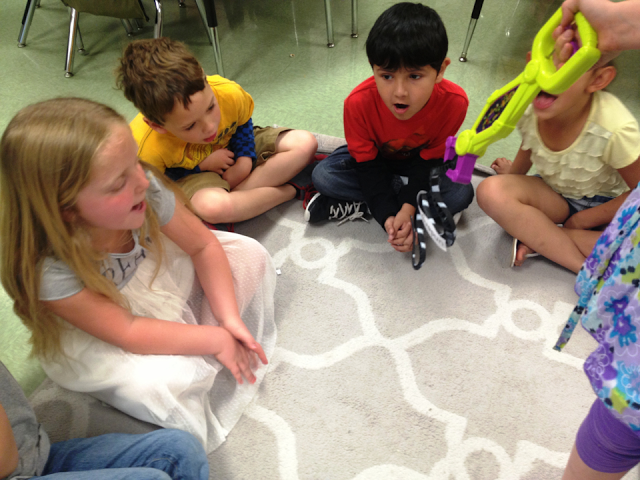 We recorded them on our class chart. 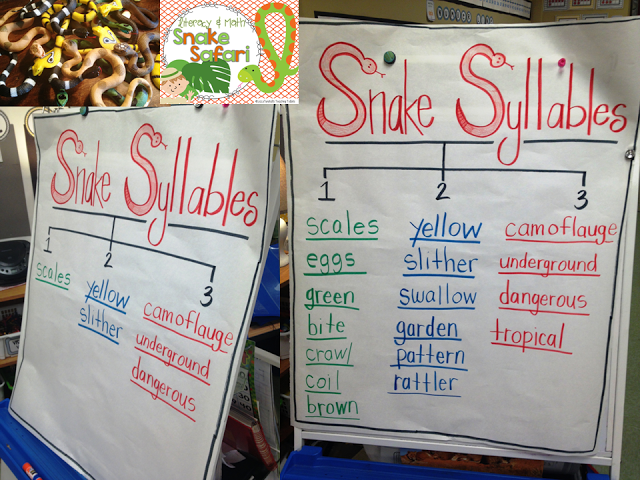 We also did another whole group activity using the snakes and some quick paper eggs I made up.  Snake Synonyms!

We found this sweet mom and dad watching over their eggs. 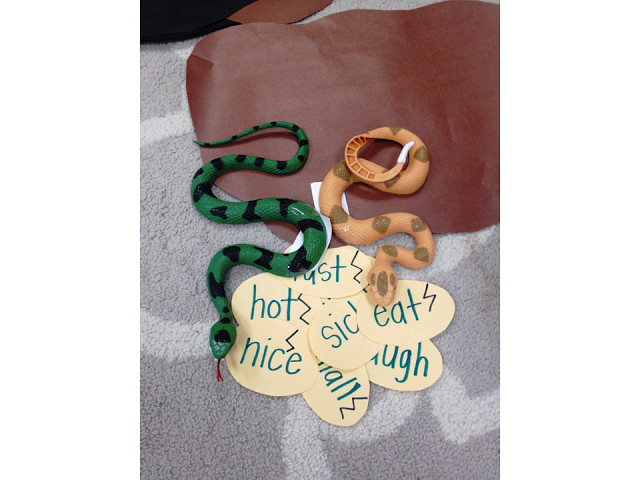 Partners carefully chose an egg from the nest of the sleeping snakes. 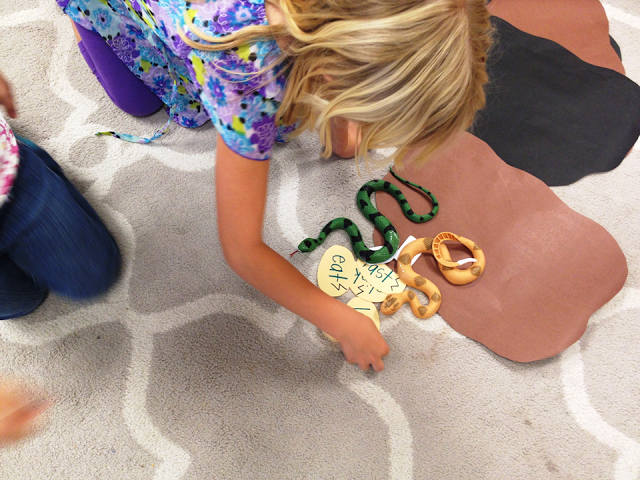 They were shushing each other and acting jumpy.  So so cute!! 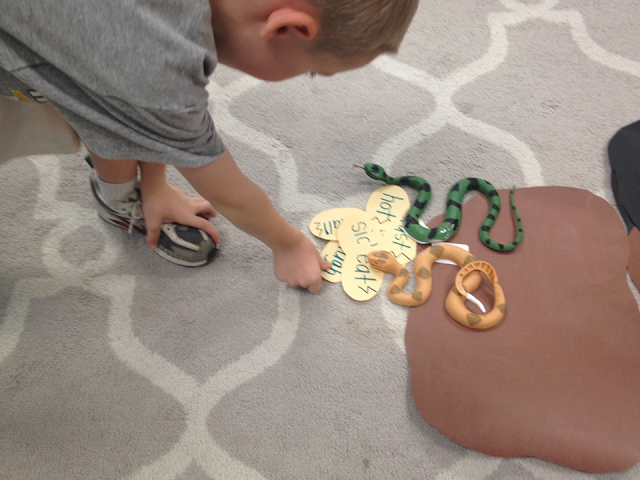 Students came up with their synonym and wrote it out then glued it to a class chart. 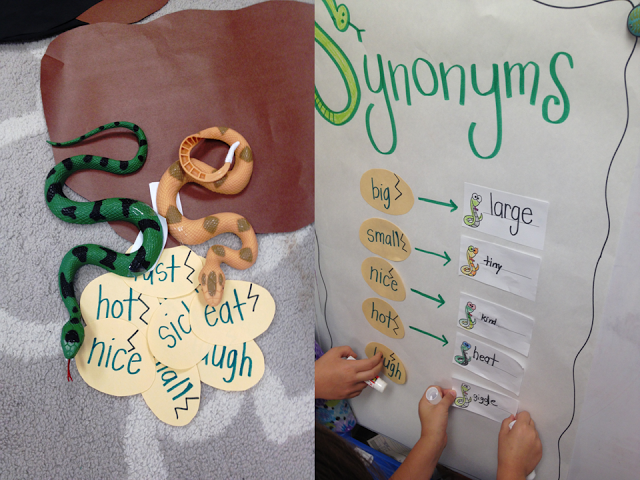 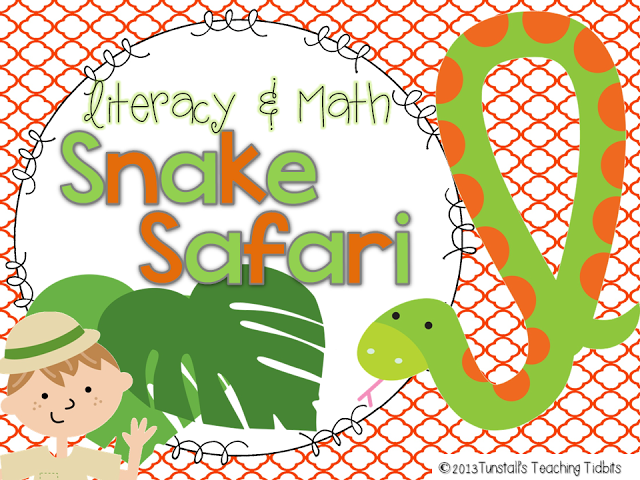 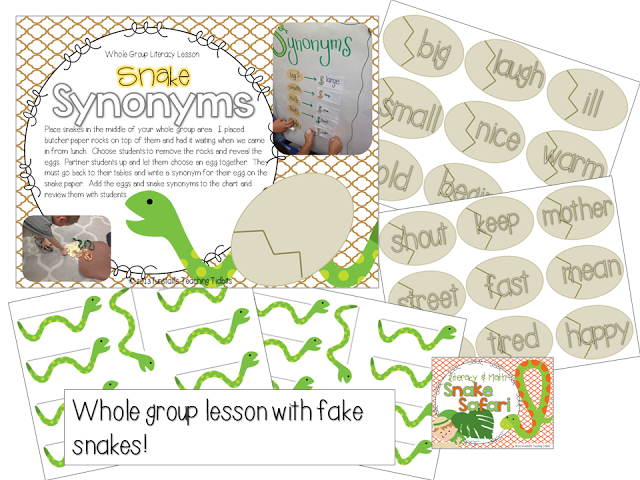 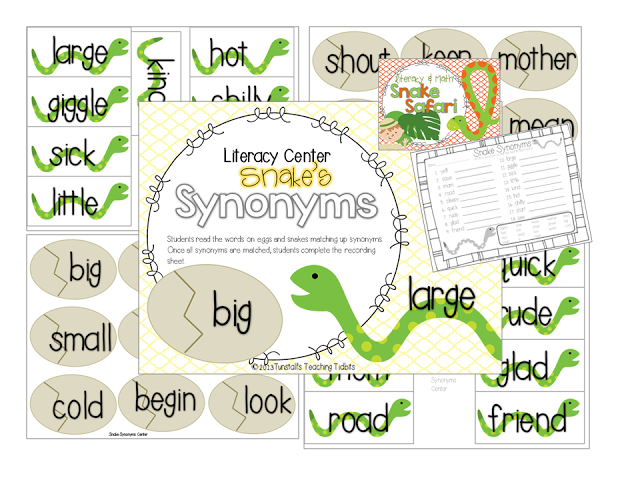 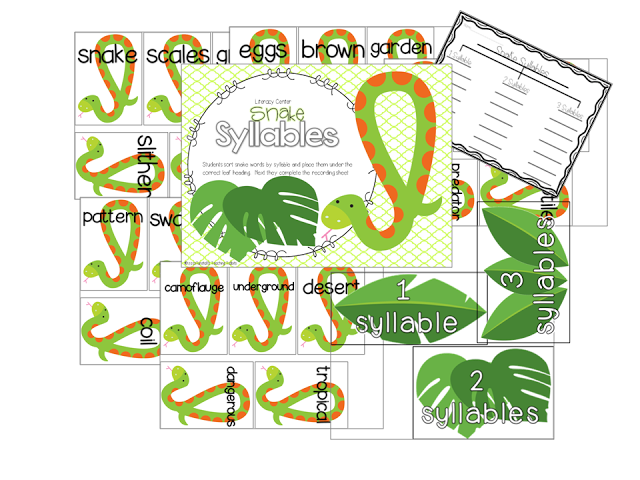 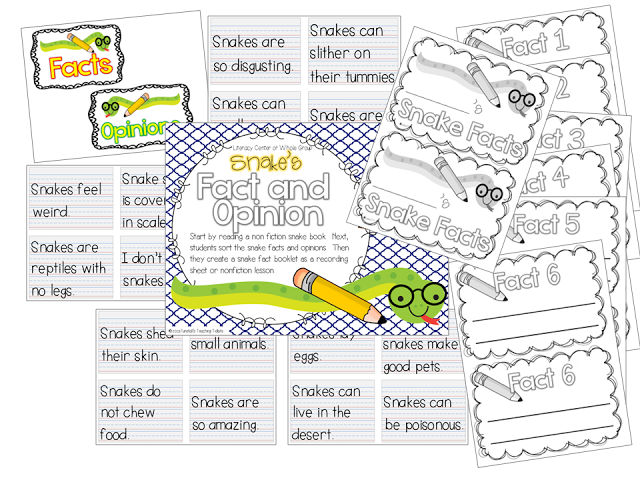 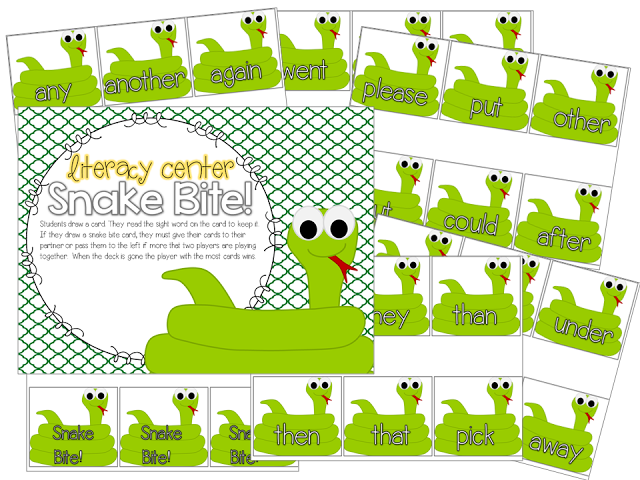 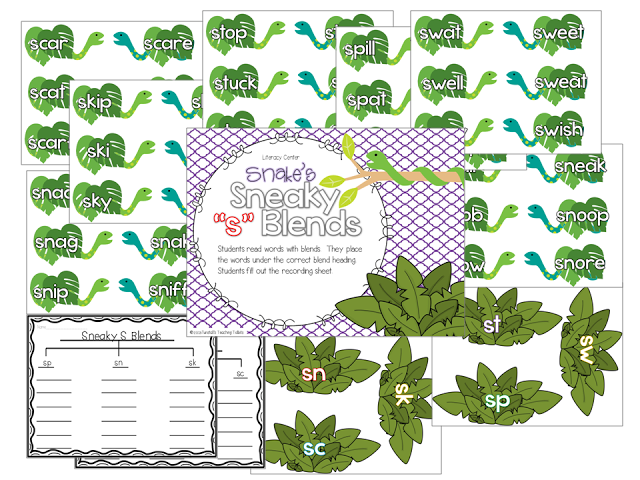 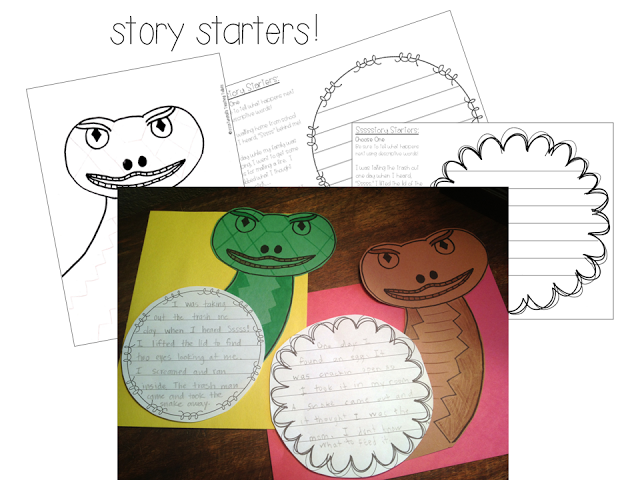 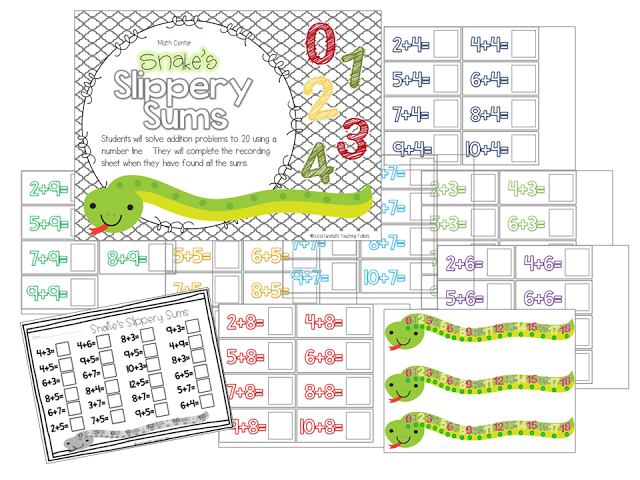 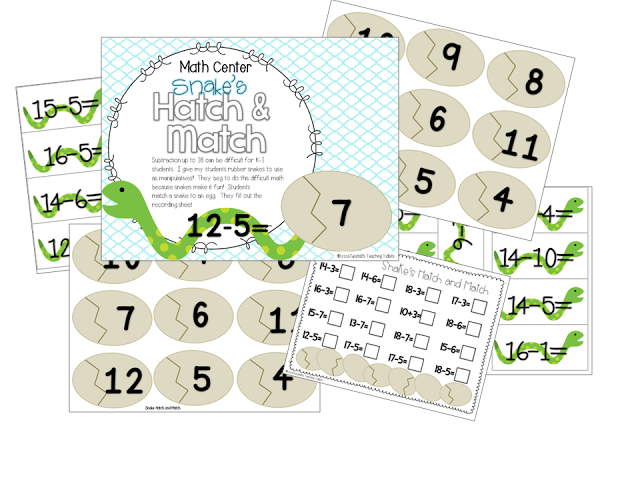 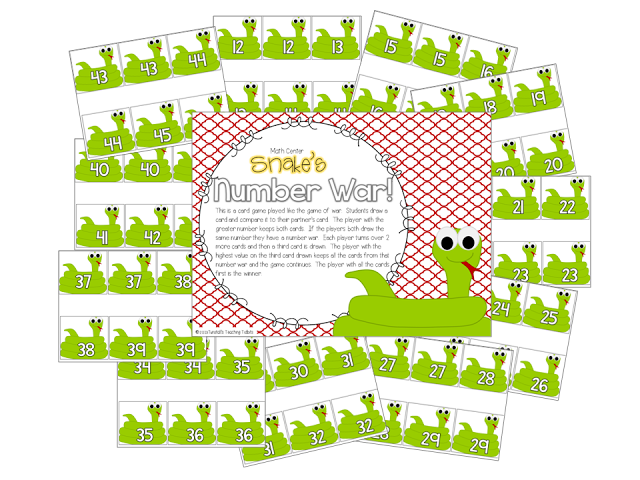 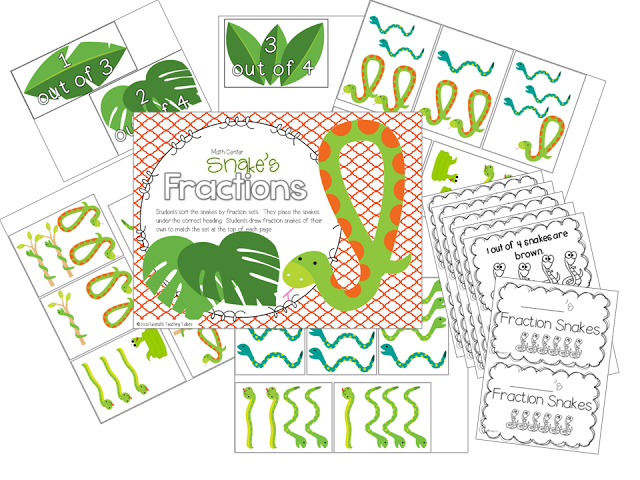 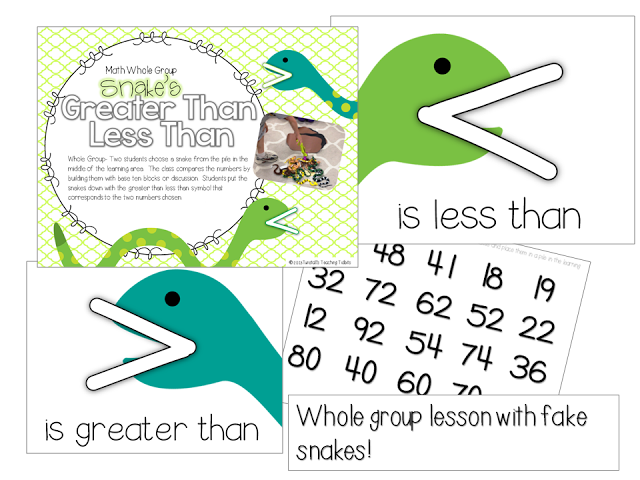 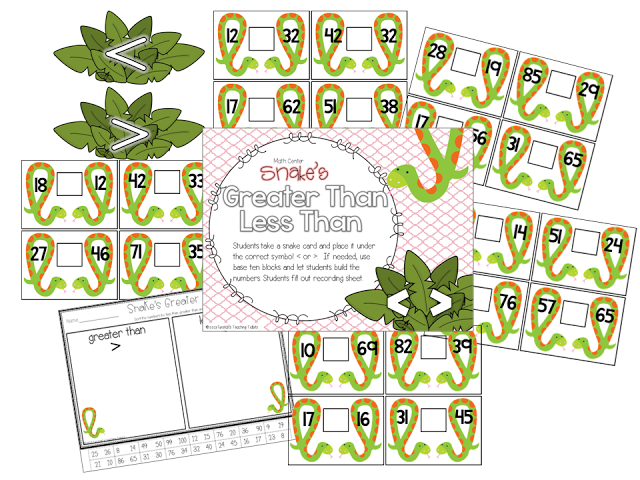 My new unit is on sale for the first 24 hours!  I hope it brings you some inspiration at a time when it’s hard to hang on! 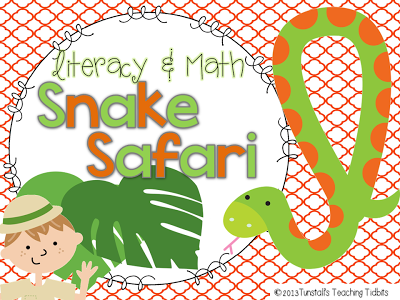